Production is underway on a wideband torpedo decoy.

Neptune is well into the production phase of a project which began its development in 2018. The development covered, not only the transducer element design, but a range of disciplines including power electronics, FPGAs and DSP.

The device is designed to simulate the sound signatures of a submarine, acting as a decoy for the submarine, as flare and chaff would for helicopters and fighter planes.

Formed in 1990, Neptune Sonar is now a leading company in underwater transducer technology, offering one of the world's largest and most comprehensive range of undersea defence and commercial transducers.

Based in the UK, our research and manufacturing operation is located on a 25-acre site in East Yorkshire. With a 60,000 square metre trials lake and a floating calibration laboratory, the site provides an extensive range of facilities supporting every aspect of acoustic transducer development from modelling and design to final product acceptance.

More about our company

We design, manufacture and test acoustic sensors and electronics for... 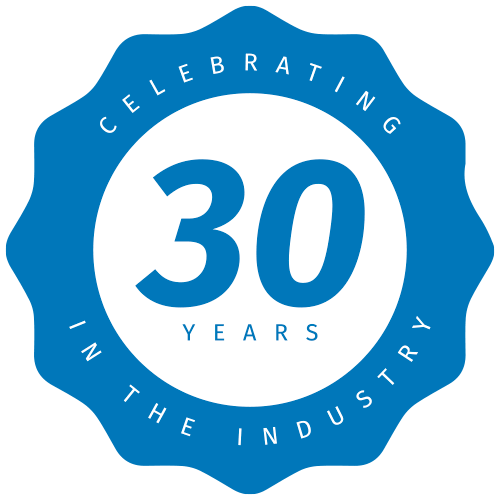 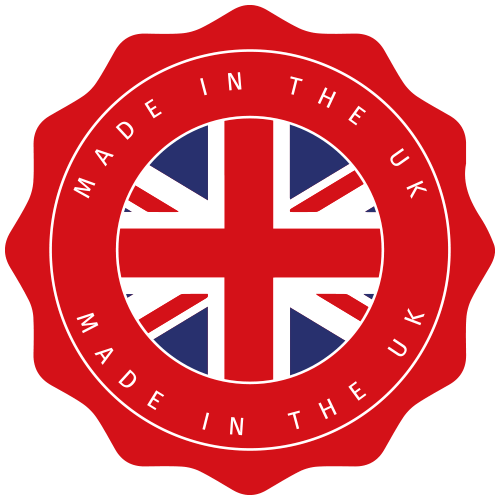 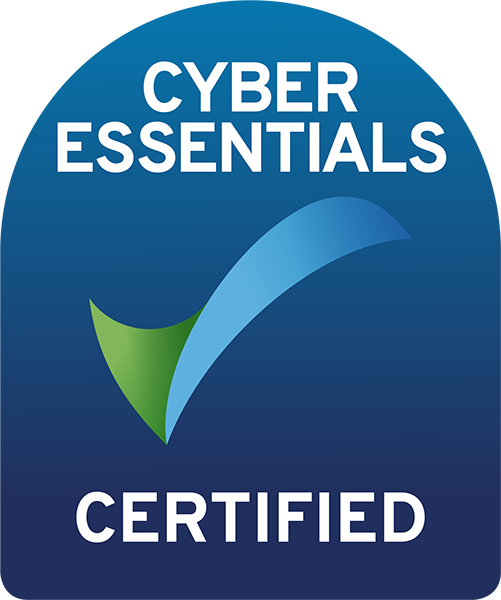